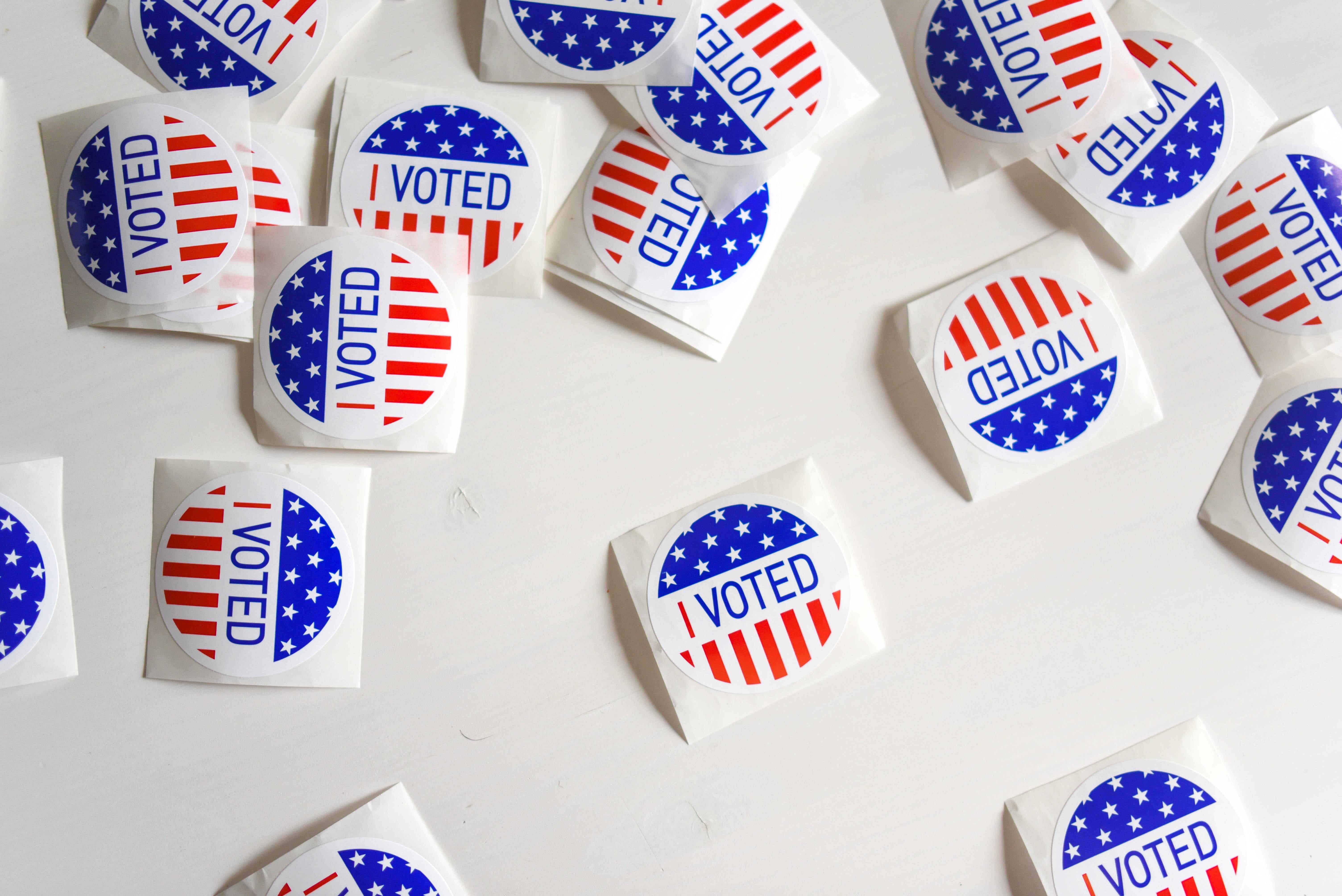 Will The Election Affect The Menu Labeling Rule Section Of The ACA?

The election is over and President-Elect Trump, the candidate who promised to repeal and replace the Patient Protection and Affordable Care Act a/k/a Obamacare (the ACA), will be sworn in on Friday, January 20, 2017. The ACA covers a number of issues that are not ordinarily associated with healthcare, including nutrition labeling of "standard" menu items for chain restaurants with 20 or more locations and retail food establishments.

Because of language enacted in December 2015 as part of the 2016 Omnibus Appropriations Bill, the FDA delayed enforcement of the Menu Labeling Rule until one year after it published its final guidance. (See Guidance for Industry: A Labeling Guide for Restaurants and Retail Establishments Selling Away-From-Home Foods – Part II (Menu Labeling Requirements in Accordance with 21 CFR 101.11.) As result of the extension and issuance of the final guidance, the FDA will begin enforcing the Menu Labeling Rule on May 5, 2017. (See the Notice of Availability of the final guidance published May 5, 2016, in the Federal Register.)

While people often criticize the US Congress and the FDA for imposing excessive regulation, the Menu Labeling Rule arose at a time when many states had already introduced, passed or implemented laws and regulations governing how food establishments must label food. This patchwork of state laws and regulations threatened to create unneeded complexity for an industry that seeks uniformity. Thus, industry supported a federal rule that applied nationally. Moreover, consumer preferences appear to favor some form of enhanced menu labeling.

While the mantra of repeal and replace served as a useful and effective rallying cry for the election, this provision in the ACA – along with certain others – may require a more thoughtful approach than simply repeal and replace. The food and healthcare industries should not expect the Menu Labeling Rule, or some other recent changes, to disappear anytime soon.

Strasburger and its healthcare and food and drug law teams stand ready to help assess and interpret the changes anticipated as part of the new administration.

The content of this article is intended to provide a general guide to the subject matter. Specialist advice should be sought about your specific circumstances.

Previous Back To All Next