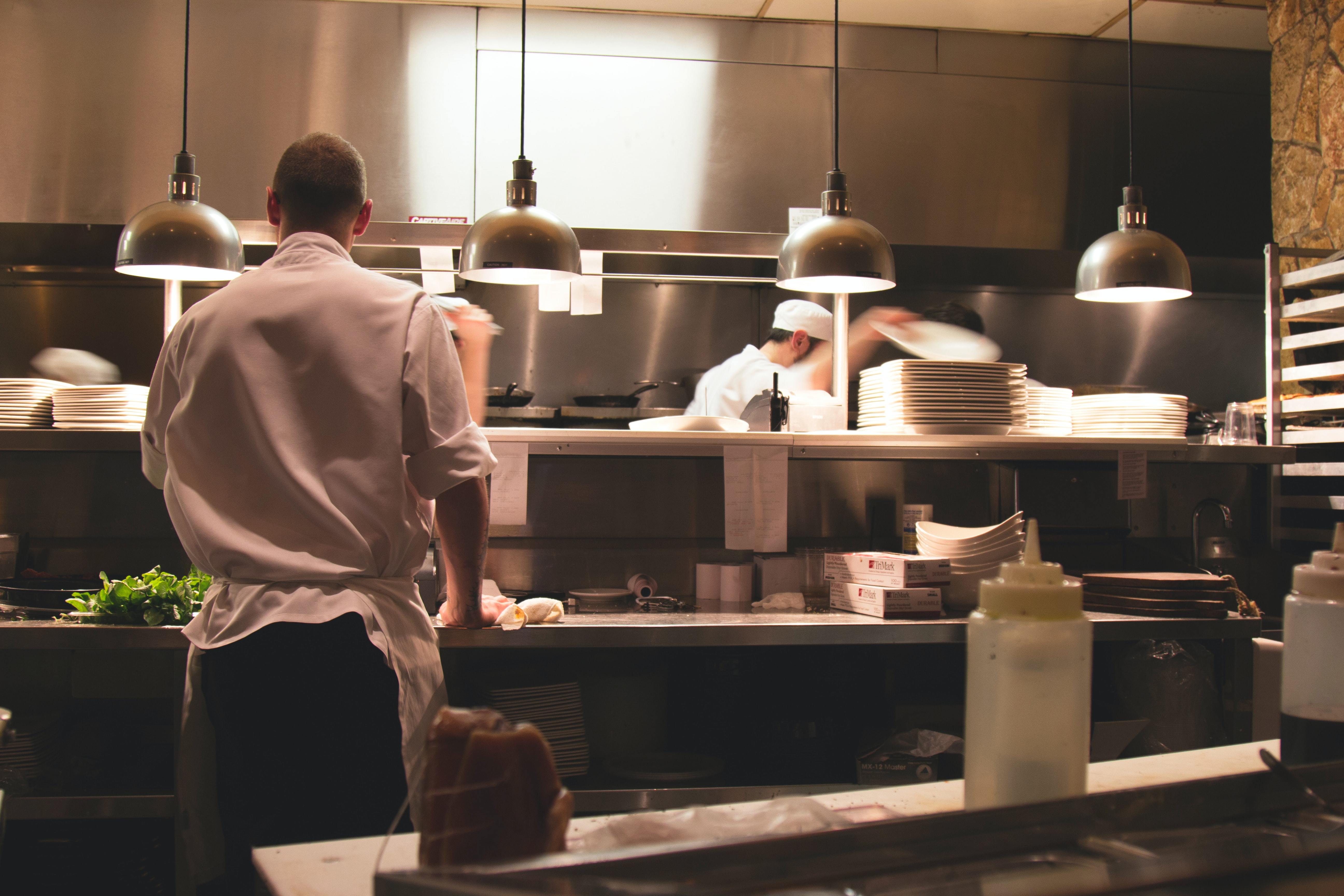 Section 747 of the Consolidated Appropriations Act of 2016 has effectively stayed the requirements for nutrition labeling of standard menu items in restaurants and similar establishments. The Act states that

Based on this language, on March 9, 2016, the FDA further extended the restaurant menu labeling compliance deadline until one year after it issues final, Level 1 guidance on the issue. The FDA issued its draft Level 1 guidance Sept. 11, 2015. The FDA added that it “will issue the final guidance as soon as possible.”

The FDA has received extensive feedback on the new regime, including complaints that the regulation is confusing and creates significant difficulties in preparing for compliance. Further complicating an already unmanageable mess, Congress is considering rewriting the law. On February 22, 2016, the House passed the Common Sense Nutrition Disclosure Act of 2015[2]. The proposed amendments would allow certain covered establishments “reasonable variations” in providing calorie information, eliminate the requirement for “certifications,” eliminate criminal penalties, grant 90 days for corrective action and preempt civil litigation.

Where did this labeling rule come from? Section 4205 of the Patient Protection and Affordable Care Act a/k/a Obamacare (the ACA) signed into law on March 23, 2010, required nutrition labeling of “standard” menu items for chain restaurants with 20 or more locations and “similar retail food establishments” doing business under the same name.

Under the ACA, covered entities must:

The Menu Labeling Rule specifies that nutritional information must be displayed next to the name or price. For example, a multiple serving menu item, such as a pizza, requires a calorie count for the total pie (e.g. 1,600 Cal) or per slice—as long as it is clear how many slices are in the pie. While most Americans might think the number of slices in a pizza is obvious, Yogi Berra famously told a server to cut his pizza into four slices because he wasn’t hungry enough to eat six.

Pursuant to the directive in the ACA, on December 1, 2014, the FDA issued a 395-page Final Rule on Food Labeling entitled “Nutrition Labeling of Standard Menu Items in Restaurants and Similar Retail Food Establishments” (the Menu Labeling Rule). On March 13, 2015, the FDA issued a ‘‘Small Entity Compliance Guide.’’ Industry has identified multiple difficulties in complying with the new requirements, including developing software, information systems and other technologies to provide nutrition information in ways that better correspond with how covered establishments actually sell their foods. Other hurdles include training staff, implementing standard operating procedures and developing and installing updated and consistent menu boards across all locations within a chain.

The ACA and the Menu Labeling Rule are not designed to address food safety. Rather, Congress reasons that because “overconsumption of calories is one of the primary risk factors for overweight and obesity” and “many people do not know or underestimate the calorie and nutrient content of [restaurant] food,” providing “accurate, clear, and consistent nutrition information, including the calorie content of foods” will solve the “epidemic of obesity” and accompanying health problems. Interestingly, the empirical data from studies of restaurants that post caloric information found that some restaurants showed changes in per purchase caloric values while others found no change, particularly with children. The menu law is “lean” on scientific support for the conclusion that more information on restaurant menus will cause overweight consumers to eat less and be healthier.

How to Prepare for the New Requirements

While it could be years before the regulation goes into effect, businesses should start preparing now by designating “responsible individual[s]” at both the establishment and corporate headquarters to prepare for compliance and accurate recordkeeping. The designation of a responsible person should be coupled with education and training and should be one of the first steps taken to anticipate compliance with the ACA and the Menu Labeling Rule.

Stay tuned for updates further detailing how the federal government and the states will enforce the new Menu Labeling Rule. Additionally, the rule has yet to face scrutiny under the First Amendment as compelled speech. Since 2011, when the Supreme Court decided Sorrell v IMS, the First Amendment has been applied in a number of cases involving FDA-regulated industry, and industry has turned the tide with stunning victories. The battles are far from over. Currently there is one case before the Supreme Court and at least two compelled speech cases are working their way through the federal appellate courts. A generation ago, even mentioning the First Amendment in this context would have been laughable. But, a generation ago, the government wouldn’t have issued such laws.

Previous Back To All Next