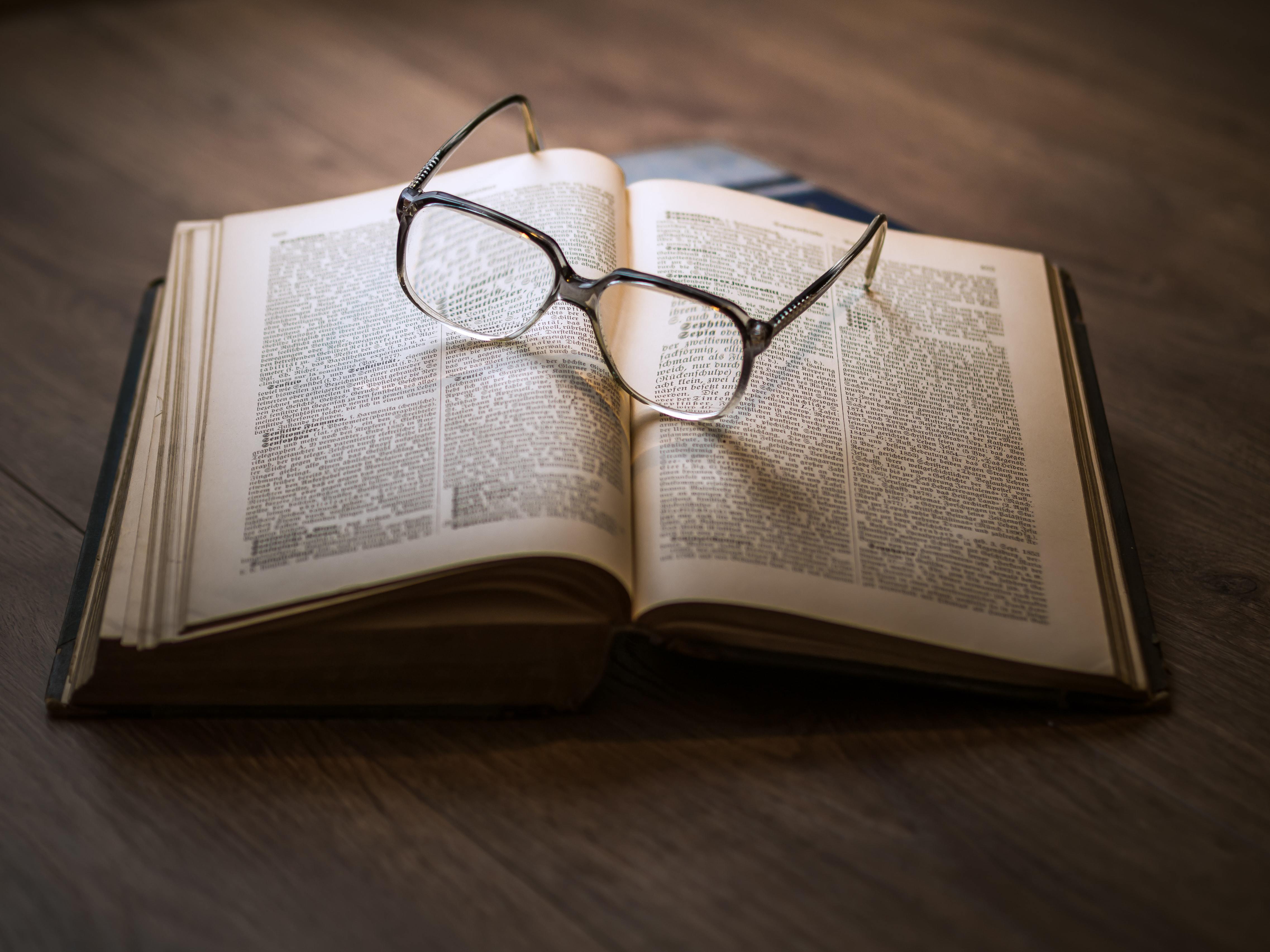 On March 9, 2016, in T.H. v. Novartis 2016 Cal. App. LEXIS 179 (CA 4th App. Dist. March 9, 2016), a California Court of Appeals rejected what every other court in the union has ruled, reversed the lower court, and will permit plaintiffs to sue a brand drug manufacturer for a product it did not manufacture.

According to the Court of Appeals, plaintiffs could replead “under California law for negligent failure to warn and negligent misrepresentation based on acts or omissions by Novartis prior to 2001 [when it divested the product], which allegedly caused or contributed to the minors’ injuries in 2007 [after ingesting a generic form of the drug].” Id at *2.

At issue was terbutaline, a prescription drug used to treat asthma, which had been prescribed off-label to prevent or inhibit preterm labor. Plaintiffs alleged that studies showing that the drug was not effective for inhibiting preterm labor, could cross the placenta, and could interfere with fetal development had been available to Novartis before it sold the rights to its brand-name product in 2001. Based on these facts, the Court of Appeals sent the case back to the trial court to allow the plaintiffs to allege that Novartis should have included warnings of these adverse consequences. In this regard, the Court stated:

In reaching our conclusion, we follow the rationale of Conte v. Wyeth, Inc. (2008) 168 Cal.App.4th 89 ( Conte), which applied common law principles of duty and foreseeability to conclude a brand-name pharmaceutical manufacturer should “shoulder its share of responsibility for injuries caused, at least in part by its negligent … dissemination of inaccurate information” even though the patient consumed a generic version of the medication manufactured by another company. Id at *2.

The Court noted that a Swedish researcher with alleged financial connections to the manufacturer published a study in the mid 1970s, indicating the drug’s efficacy in preterm labor. Opposing views quickly appeared in the medical literature expressing concerns regarding the safety of the developing fetus. Additional research purported to show developmental impairment to the children in adolescence.

In the late 1990s, the FDA suggested in its review of articles and materials that oral terbutaline was “ineffective as a pregnancy maintenance treatment and was toxic to mother and fetus.” Id at *9. The plaintiffs’ mother was prescribed a generic form of the product in 2007, and her children were diagnosed with autism in 2012. The plaintiffs sued everyone –manufacturers (generic and brand), prescribing physician and hospital. The Court stated the following rationale for suing the brand drug manufacturer:

[Plaintiffs] argued their mother’s physicians likely would not have prescribed her or other women terbutaline in 2007 if Novartis had either (1) not encouraged the off-label use as a tocolytic or (2) adequately warned of the potential risks known in 2001. They argued the gap between when Novartis owned the rights to the drug and when their mother consumed the drug did not go to the issues of duty or breach, but to causation. They argued they sufficiently pleaded the fraud causes of action. Id at *12-13.

The Court went on to note plaintiffs’ claim that the information available to Novartis before it divested the product required revising the warnings and their further claim that the revised warnings would have prompted the physician not to use the drug. While recognizing that plaintiffs have a significant—if not insurmountable—burden to prove those claims, the Court stated the burden as follows:

Similarly here, Novartis manufactured the brand-name drug terbutaline and was responsible for the label warnings through 2001. Its formulation of the product was biologically identical to the product that allegedly caused the minors harm in 2007. Additionally, the label was allegedly the same in 2007 as it was in 2001. If the minors can prove Novartis failed to adequately warn about fetal risks it knew or should have known were associated with tocolytic use before it divested the product in 2001, they may be able to establish Novartis’s conduct bore some direct relationship to the alleged harm in this case. Id at *31-32.

There is a saying that hard cases make bad law. This was not a hard case yet it is perpetuating bad law. Perhaps a distinguishing issue for the Court was that the product was prescribed for an off-label use but it is more likely the last gasp of a very small minority of courts that have been determined to create a remedy where Congress either by design or carelessness refused to provide one. Congress’ enacting Hatch-Waxman and failing in the years since to require generic manufacturers to revise their labels under the standards that apply to brand manufacturers has resulted in society getting the benefit of lower drug prices but bearing the risk when things go wrong.

As this case works its way up the ladder of appellate review, time will tell whether following Conte and turning product liability law on its head to extend liability to Novartis for a product it divested six years before the plaintiffs’ mother ingested another manufacturer’s product is an answer for Congress’ refusal to act.

Previous Back To All