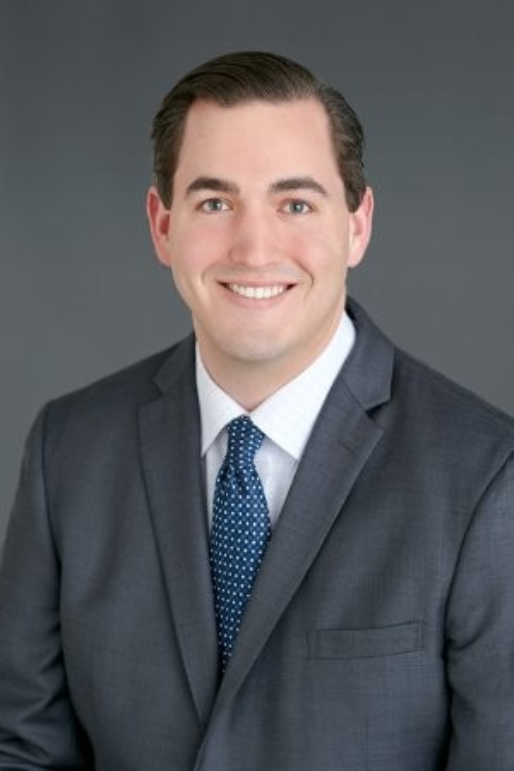 James is well-versed in all aspects of discovery and motion practice, having taken and defended depositions, developed experts, and argued dispositive motions before both state and federal courts.

The University of Texas School of Law
Austin, Texas
J.D., 2016